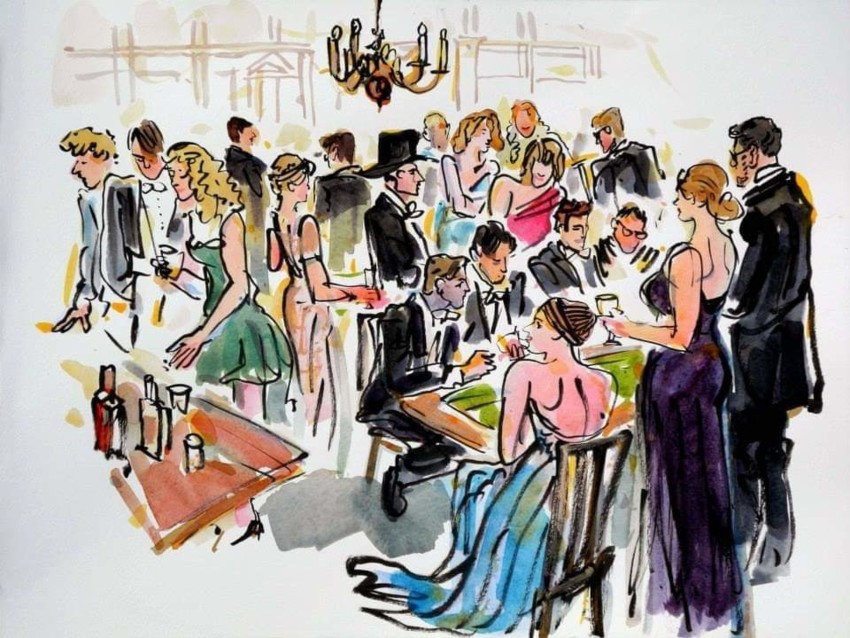 Work by He Weimin

The history of Woodblock printing in China has been developed for over 1000 years. The first published example of woodblock printing, "The Ten Thousand Buddhas" was found in China around c.800 in the Late Tang Dynasty.

Modern Chinese Printmaking, initiated by the socialist writer Lu Xun in the 1930s, introduced the concept of the creative print in which all the processes employed in the making of the print were undertaken by the artist. Printmaking flourished in China since then, and there have been many great Printmaking artists, who have brought rapid and significant changes to the practice of woodblock printmaking, its techniques and also the creativity in its content.

China Impressions are proud to source some of the best original prints from China's leading and most well-established artists. Their works are internationally recognised, as demonstrated by being exhibited and collected by some of the most well known museums and art institutions worldwide. Through our extensive network, we hope to widen access and enhance the ever growing appreciation for Chinese Art.